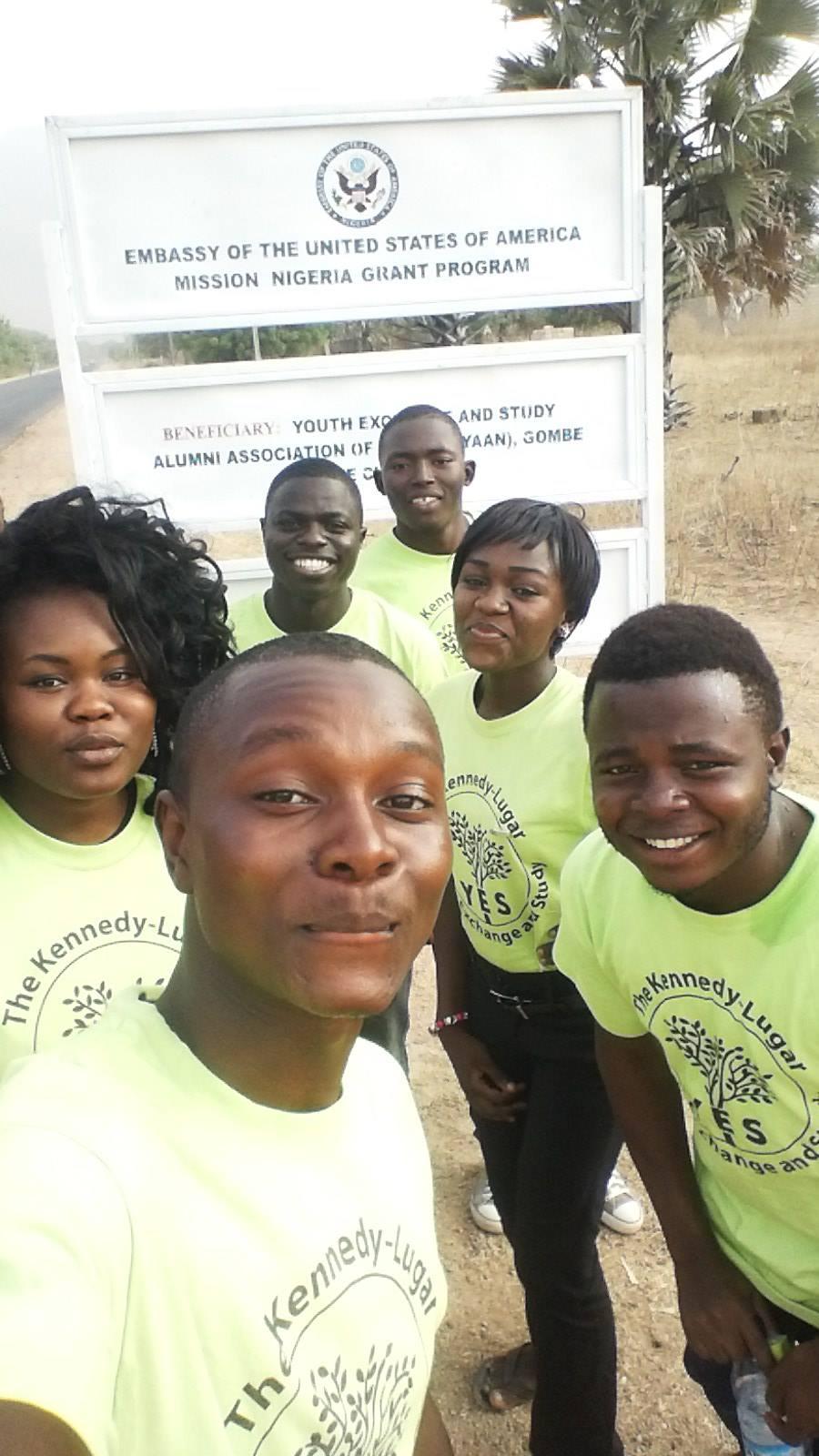 Daniel Ishaya (YES '10) was the project leader for the Rehabilitation of Boreholes Project in the Gombe State of Nigeria. The project began in March of 2017 and was made possible by the United States Embassy.

Members of the Gombe Chapter of the Kennedy-Lugar Youth Exchange and Study Alumni Association of Nigeria collaborated with a team of technicians to fix 20 boreholes in Gombe State, Nigeria.

Lack of adequate water resources is a common issue in Sub-Saharan Africa. According to Ishaya, the majority of illnesses in these rural communities are associated with unclean water. 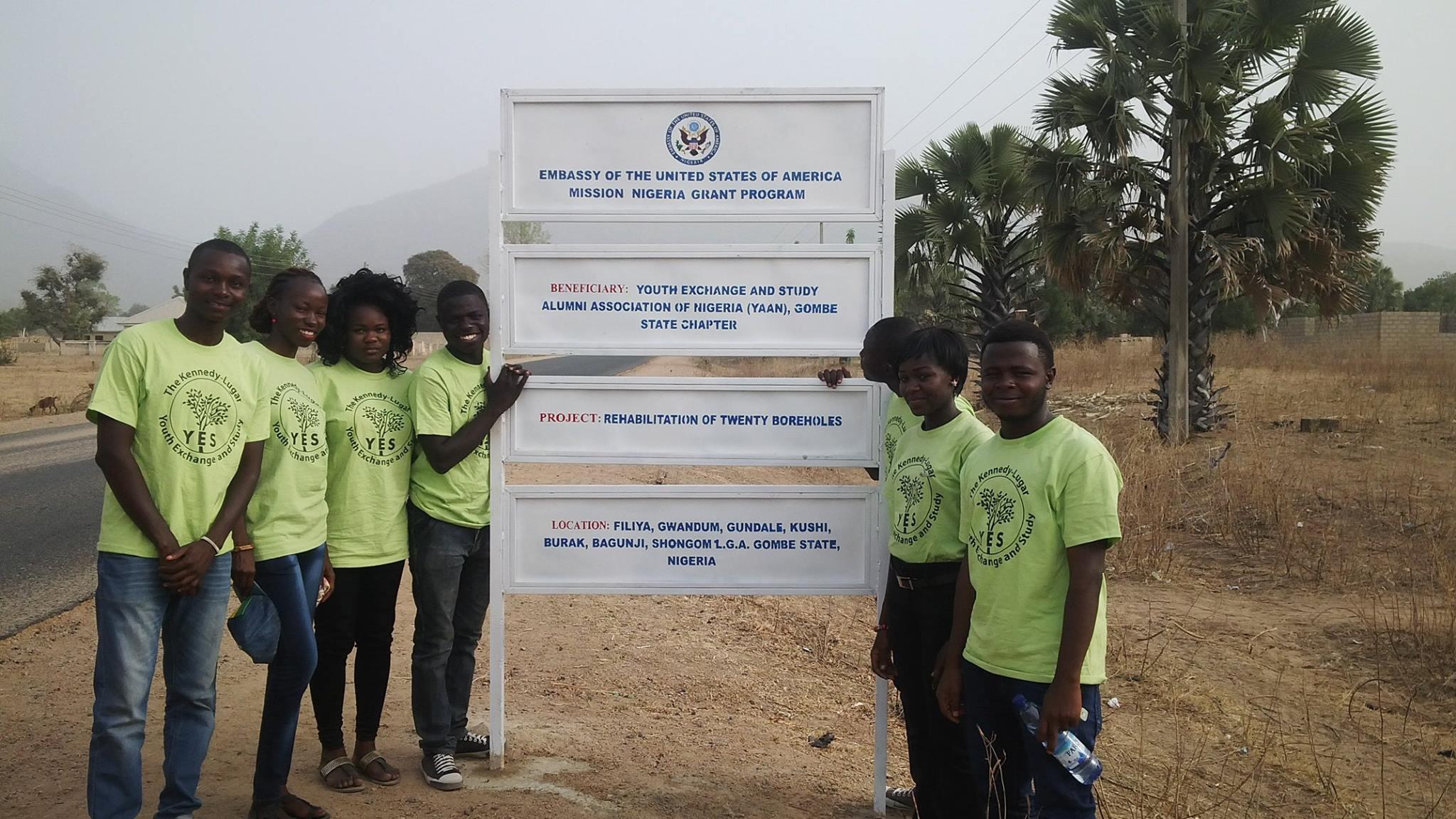 Before the program concluded, the technicians revisited any boreholes that were still not functioning properly after maintenance was completed. The communities surrounding the boreholes were instrumental in the completion of the repairs. Rather than having to hire help for the excess labor needs, locals volunteered to help technicians restore and repair the boreholes.

As part of the program, locals at the site of each borehole were given instructional orientations on how to maintain the boreholes moving forward. They were also encouraged to raise money to repair the boreholes in case of future damage or disrepair.

“We are grateful to the government of the United States of America for reaching out to us with such a wonderful help at the right time of our need and we are happy to see young people of our community having good and positive thought towards our community,” said one local.