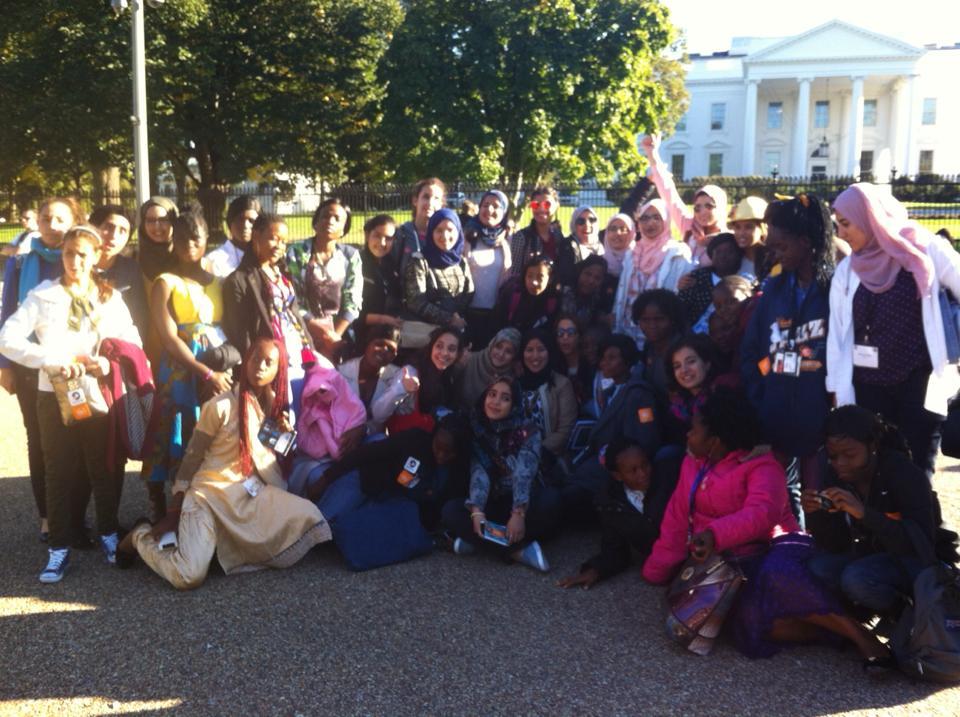 “The health of any nation can be measured by the health of the women in that society." –First Lady of the United States Michelle Obama

Forty-six young women and girls from Morocco and Liberia traveled to the United States from October 8-13, 2016 to attend Michelle Obama’s Let Girls Learn (LGL) summit. In March 2015, the President and First Lady launched the Let Girls Learn initiative to address the challenges preventing adolescent girls from attaining a quality education that empowers them to reach their full potential. In an effort to promote LGL, the First Lady visited Morocco and Liberia in June 2016, where she created a safe environment for girls to talk about the issues they face in their communities. The conversations demonstrated a need for global action towards girls' access to education around the world. YES Alumna, Samia Goualla (YES 2013-2014, hosted by Ayusa in Salem, MO), participated in the discussions with Mrs. Obama in Morocco and says,

“This initiative launched by the First Lady of the United States empowers girls from different parts of the world to fight for their right to education. It made me realize that the chance I have to pursue my education is great and encourages me to reach higher levels. Being a part of this initiative was truly an honor. It is our responsibility to help young women overcome incredible odds and to exercise our right to education. As I always say, educate a girl and great things will happen.” 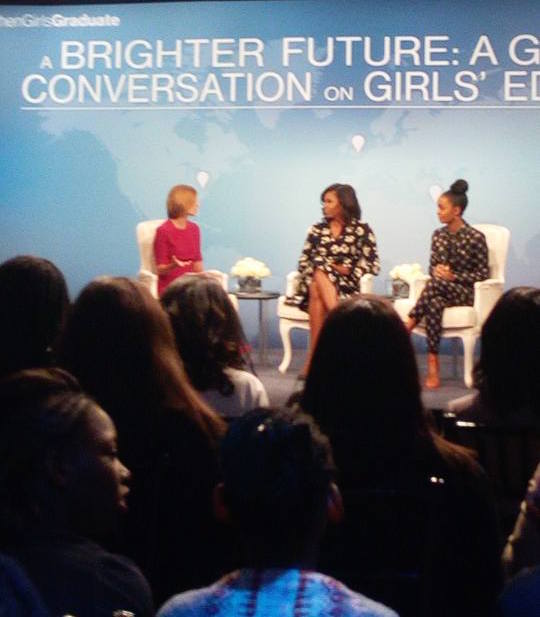 The participants of the round table discussions in Morocco and Liberia were invited to Washington D.C. to participate in activities propelling the Let Girls Learn movement. Their agenda in the U.S. coincided with International Day of the Girl, and included leadership training, cultural activities, and a visit to the White House. Among the women and girls invited were four YES alumni, Fatima Zahra El Adraoui (YES 2016-2017, hosted by Ayusa in Fort Worth, TX), Khaoula Anassteme (YES 2014-2015, hosted by American Councils in New Richmond, WI), Satta Dinuwelle (YES 2011-2012, hosted by PAX in Sedona, AZ), and Massolian Fahnbulleh (YES 2010-2011, hosted by AFS in Anchorage, AK). 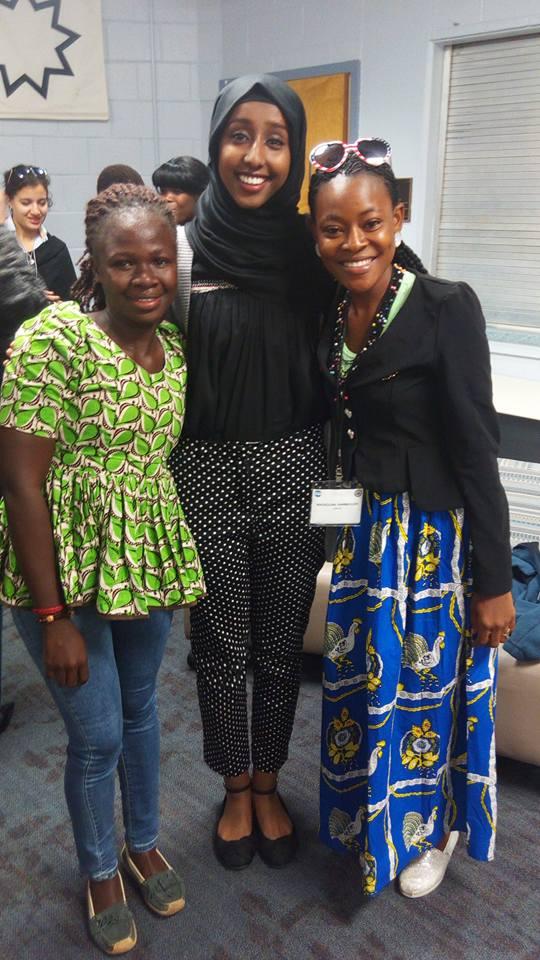 After traveling from Liberia to the summit, YES Alumna, Massolian Fahnbulleh (YES '11, Liberia) says, “Coming to Washington D.C. for the Let Girls Learn summit has been one of the greatest moments of my life. I was able to meet my peers from Morocco and hear the challenges they also face in their pursuit of education. I discovered that we share similar issues, and this inspired us to work together in the future to overcome these barriers. I feel empowered to encourage, inspire, and motivate girls to strive for education because education opens a lot of doors to opportunities and opportunities pave the way for a successful future. Overall, I felt honored to be a part of this summit and I’m very grateful to Mrs. Obama and all of her partners for making this possible. They made us feel like we can reach for our dreams if we don’t give up.” 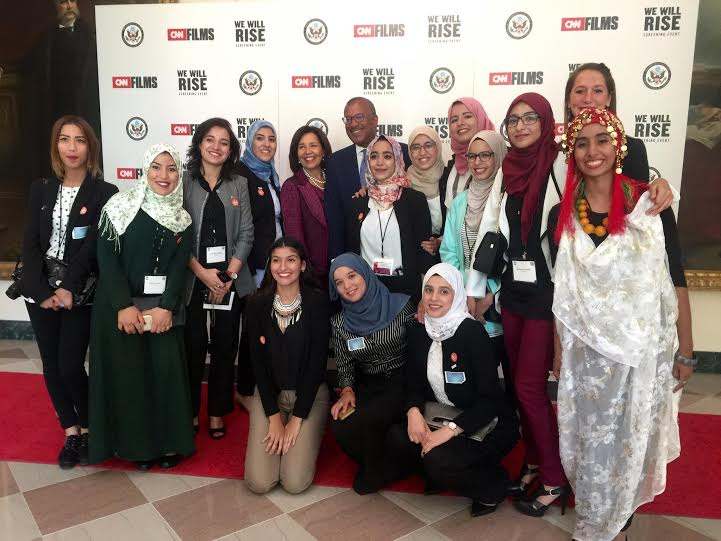