Ali Hussein Mohammed (YES 2004 - 2005, Yemen, hosted by Ayusa in Houston, TX) is always working to improve his home town of Aden. Even as conflict has disrupted life for everyone in his community for many years, Ali continues to find ways to support and encourage the young people around him. He even participated in the Beyond YES Summit in Jordan earlier this year, where he was able to brainstorm and further develop ideas for community development projects.

Ali's latest initiative is called Youth Step towards Peace (YSP). According to Ali, "It's a project that involves two focus circles meetings with city council leaders in two districts  and two outreach visits in the same districts. The type of outreach material will solely depend on the outcome of the  meetings." YSP is meant to "ensure that the work of the initiative in the districts is more effective because of the information collected during the focus discussions" according to Ali. 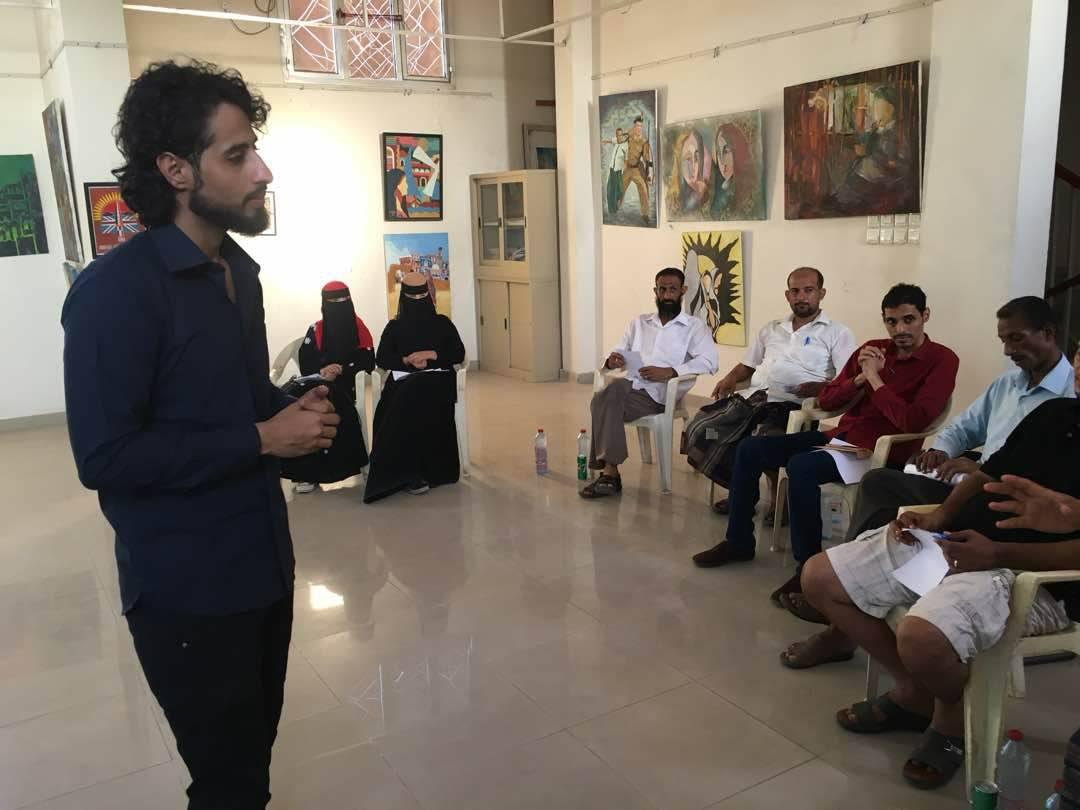 And it's already off to a great start! The first session was conducted on October 30 and was covered in the local press at http://m.adengad.net/news/285089/. According to the news, this event brought people together to focus on "the community's aspirations for the present and the future." Topics ranges from sewage problems to high food prices, as well as electricity and water services. Participants at YSP were also able to present ideas for solutions including citizen awareness campaigns and pressuring decision makers to take the necessary steps to provide for stability.

The second session took place two weeks later on November 16th, and follow up steps are in the works. Ali doesn't show any signs of stopping, as he has more project ideas to develop and endless motivation to put his YES principles to practice back home. 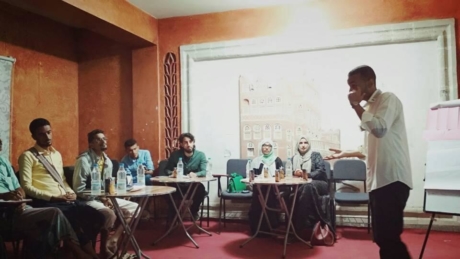 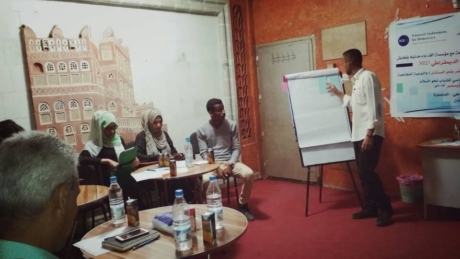 Update! Ali continued his project into 2018 with a campaign to end indiscriminate shooting in his community.

The Youth Step towards Peace initiative carried out an awareness campaign on carrying weapons and indiscriminate shooting in the area of Hashed in Almansoura District in Aden. The campaign was in partnership with Alf Ba Civil Society Foundation and the National Endowment for Democracy (NED). The target group included kids and youth from the neighborhood. Armed men who were present during the outreach were invited to join the awareness session, thus evoking live examples.

Despite some difficulties, the campaign carried forward to raise awareness about the deadly consequences of carrying weapons and indiscriminate shooting. The talk presented statistics and figures about the victims who were killed as a result of indiscriminate shooting at weddings. Ali told the story of Khaled and Malak, two kids from the same district who were victims of returning bullets. This had a profound impact on the hearts of the audience.

The awareness session ended with the distribution of posters in the neighborhood. Children, youth and even those armed individuals joined Ali and his team in the spree by distributing posters on vehicles and shops whose owners permitted. 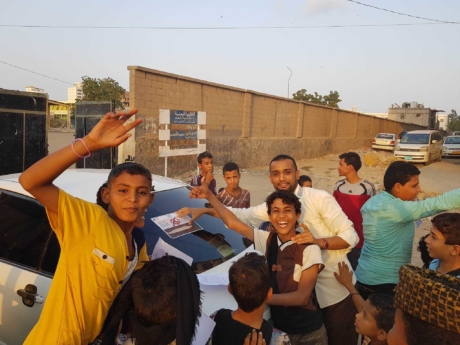 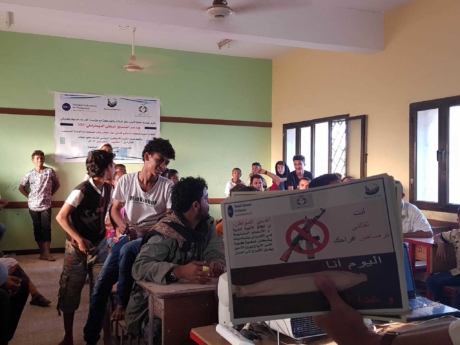 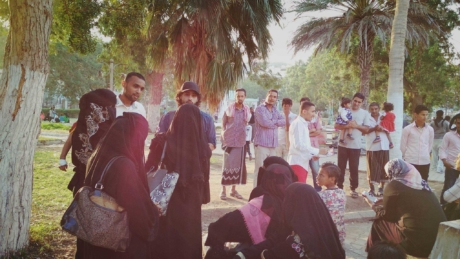 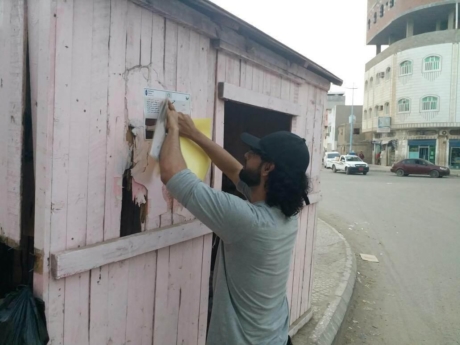