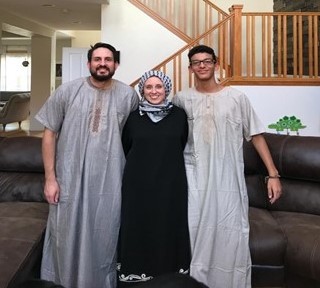 Every year, Kuwait’s National and Liberation Days are observed from February 25–26. These national holidays commemorate when Kuwait became an independent country and instituted its own emir to rule the nation. To celebrate, seven YES alumni held a virtual gathering on February 20 and invited the newly selected YES finalists for the 2022-23 academic year, allowing them to introduce themselves and ask questions about the YES program. Several officials from the U.S. Embassy in Kuwait attended the event including U.S. Ambassador to Kuwait Alina Romanowski, Cultural Affairs Officer Katherine Garry, and Public Engagement Specialist Adel Ibrahim. 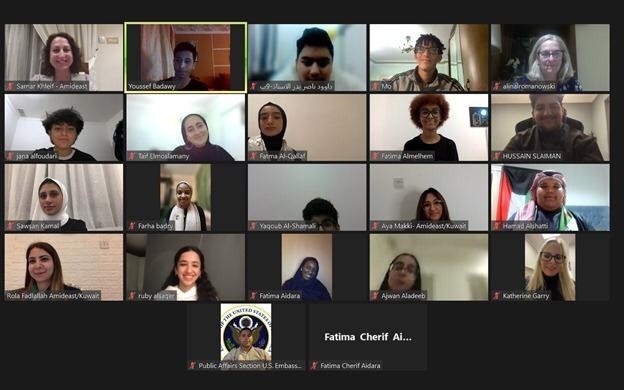 Amideast/Kuwait Country Director Samar Khleif opened the event by welcoming the U.S Embassy officials, YES finalists, and YES alumni. Ambassador Romanowski then gave her welcoming speech to all the virtual participants. She highlighted the importance of the YES program and how the students can be ambassadors of Kuwaiti culture. She also added, “We understand that it is difficult for the parents to send their children, however this is a lifetime experience.”

After these opening remarks, the YES alumni and finalist cohort introduced themselves. YES alumna Teif Elmoslamany was the first person to speak to the YES finalists about her experience in the United States. She explained that while on the YES program she had a great passion for storytelling and loved sharing Kuwaiti culture with her host community. Teif also told the finalists, “It’s going to be a rewarding experience.” Later, YES alumna Farha Hamed shared memories about her YES experience in Florida. Farha encouraged the YES finalists to accept the differences they encounter in the United States and to try to make the most out of this experience. She shared, “By saying goodbye to your family, you will also be saying goodbye to your old self.” 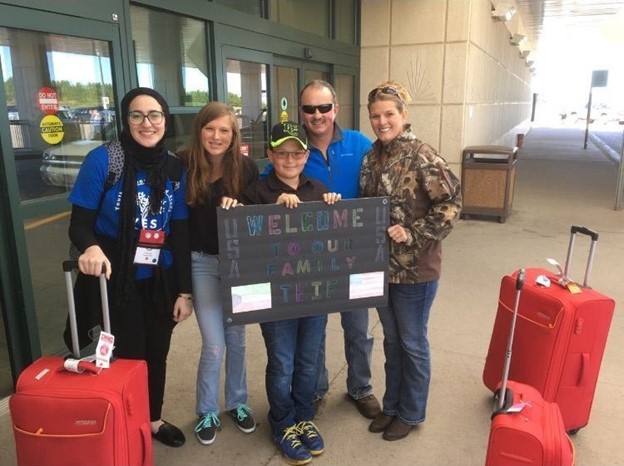 Towards the end of the gathering, the YES alumni showed photos of their celebrations in the United States. YES alumnus Mohamed Toma noted that he bought traditional Kuwaiti clothes for his host family. YES alumnus Youssef Badawy concluded the night with a story of how he celebrated the holidays in Washington D.C. with his host family. The alumni thanked everyone for attending the virtual gathering and promised to host more events in the future.

Read how the Kuwait YES alumni celebrated the National and Liberation Days in 2021.